In 2009 and 2010 the Northport Historical Society undertook the task of restoring the old building that was once the fire house. 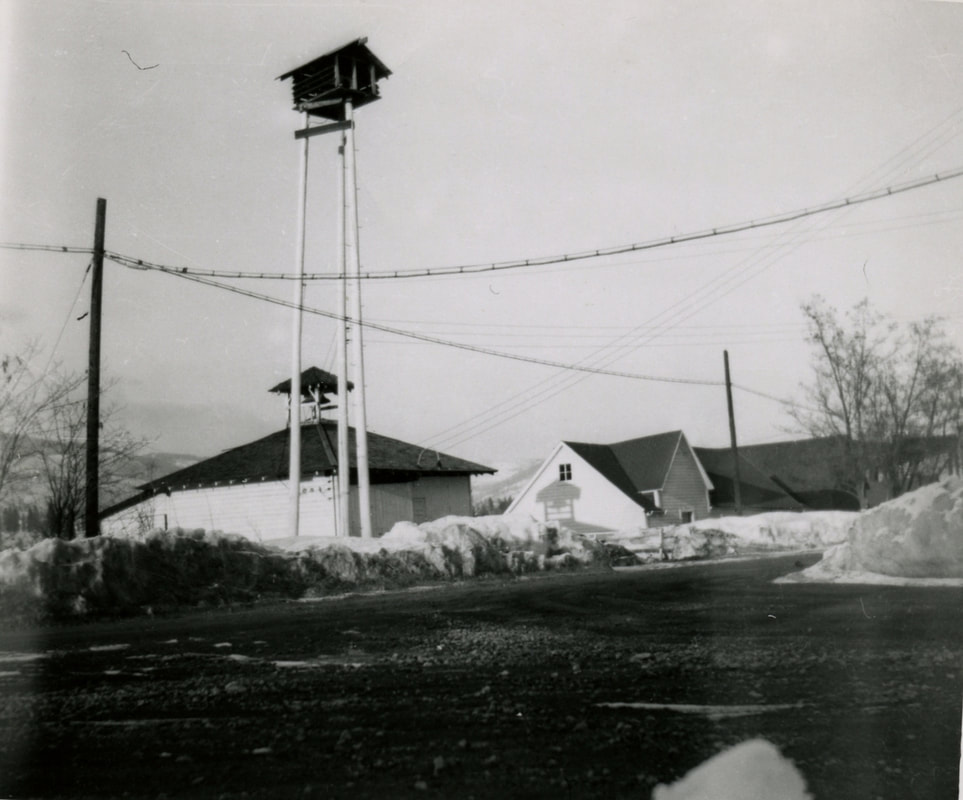 When still in use, the fire house had an alarm bell in the cupola that dated back to the earliest times, a siren mounted on a tower and a hose drying shed off the back of the building. The building housed hose carts, that in the early days were hitched to horses or pulled by men to the hydrant nearest the fire. By the 1950's, they were hitched to pickup trucks. The senior boys at the high school were all drafted as firemen since during the day many of the regular firemen were working out of town. [1]
After the fire department acquired trucks, they moved to the old Mammoth Building and the old fire house slowly decayed. 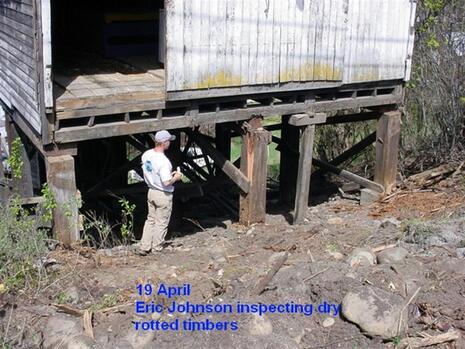 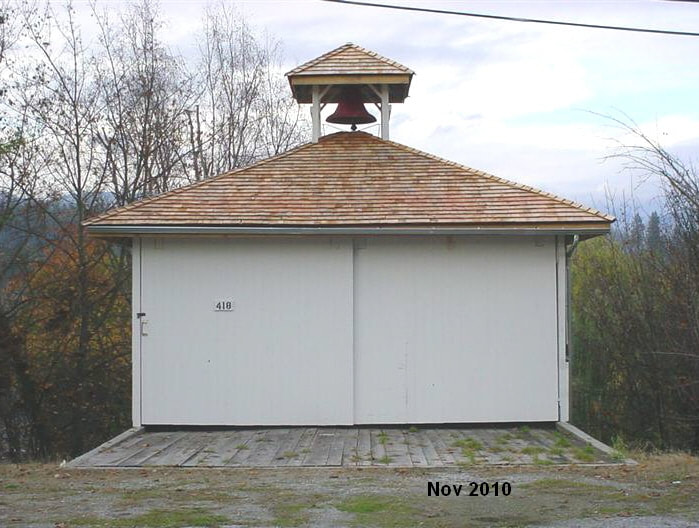